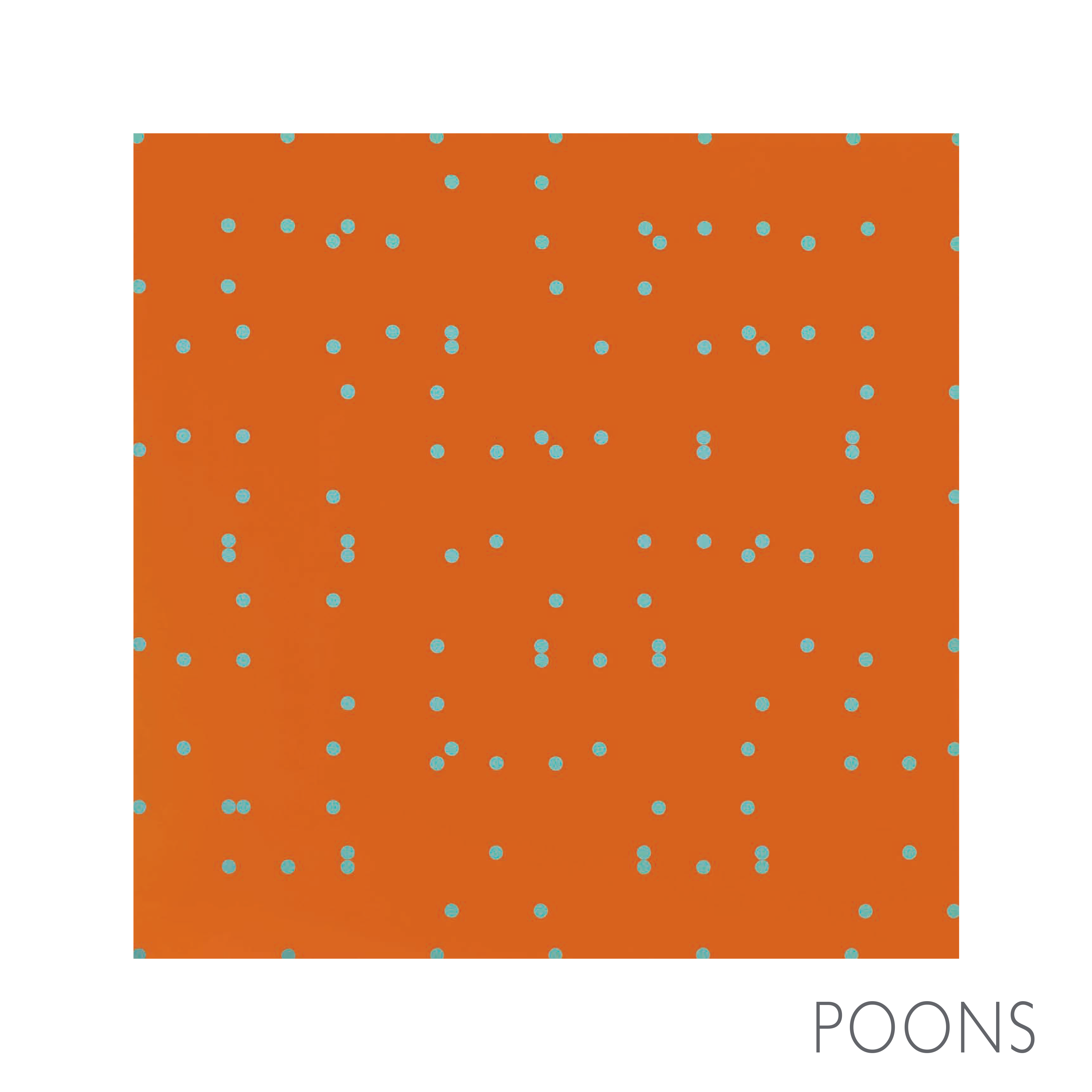 Larry Poons/Frank Stella: As It Was, As It Is

Following a joint exhibition of their work at Yares Art, this vibrant book intersperses the lives and careers of the legendary artists Frank Stella (b. 1936) and Larry Poons (b. 1937) via an incisive essay from the scholar Alex Bacon and stunning reference imagery. The book is replete with examples of Poons’s and Stella’s work from various stages in their professional developments, from the hard-edged, Abstract Expressionist–inflected paintings of the 60s—when both arrived in New York City—through to the more materially complex and less restrained compositions that have defined their later careers.

Bacon’s essay “The Impure Purists: Larry Poons and Frank Stella” moves through these various periods, expertly charting the influences with which each artist came into contact, and the ways in which each impacted and spurred the artistic trajectory of the other. The bulk of the book’s illustrations are divided into two parts — ”Works by Larry Poons” and “Works by Frank Stella”—as a means of representing the complementary relationship between the two.