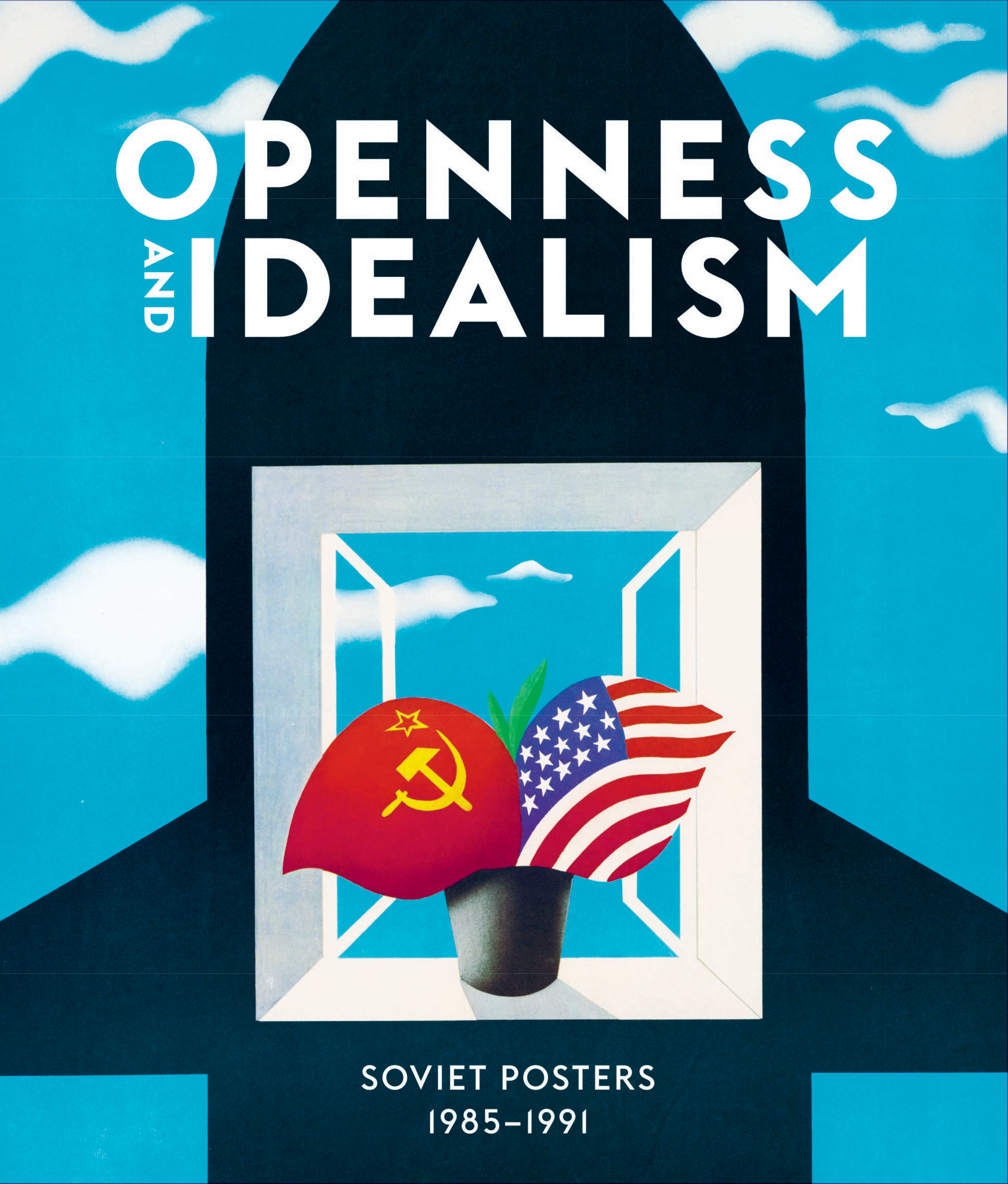 Openness and Idealism: Soviet Posters 1985–1991 was printed two weeks before Russia, led by Vladimir Putin, invaded Ukraine, wreaking havoc on the country and terrorizing a world still contending with a global pandemic, among other tragedies. Today, the war in Ukraine rages on as we witness the massacre of innocent people, the ravaging of their cities and agricultural regions, and the reverberations of these actions through the world at large. The original objective of this book was to commemorate glasnost and perestroika, remarkable conceptualizations of artistic and sociopolitical freedom initiated by Mikhail Gorbachev at the dusk of the Soviet Union. That goal remains, but its scope is now widened far beyond the historical. The posters of glasnost are reminders that political divergence need not engender violence. The strongest characters do not lead with iron fists. Thus, the authors of this volume felt compelled to include this insert. On the reverse side of this page, there is a reproduction of a 1988 poster by the artist S. Smirnov: “We vote for peace!” it proclaims, conveyed by a depiction of multicolored hands reaching upward, surrounding and protecting a dove. The posters illustrated within this book, such as Smirnov’s, are at once significant historical ephemera and testaments to the power of human expression. As works of art, they transcend eras and borders and arrive in our moment as vigorous and relevant as ever.

Translated and Interviews by Bela Shayevich 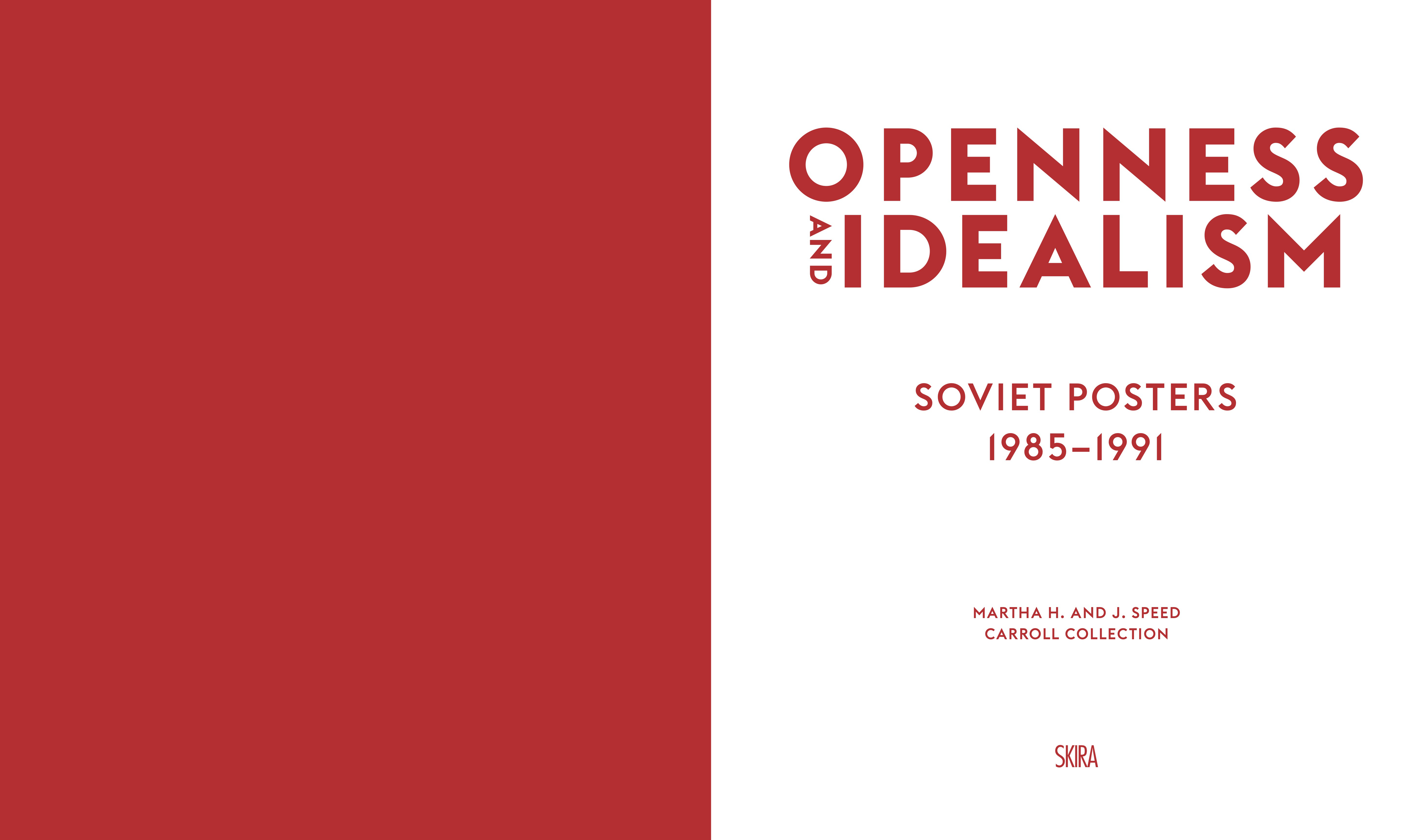 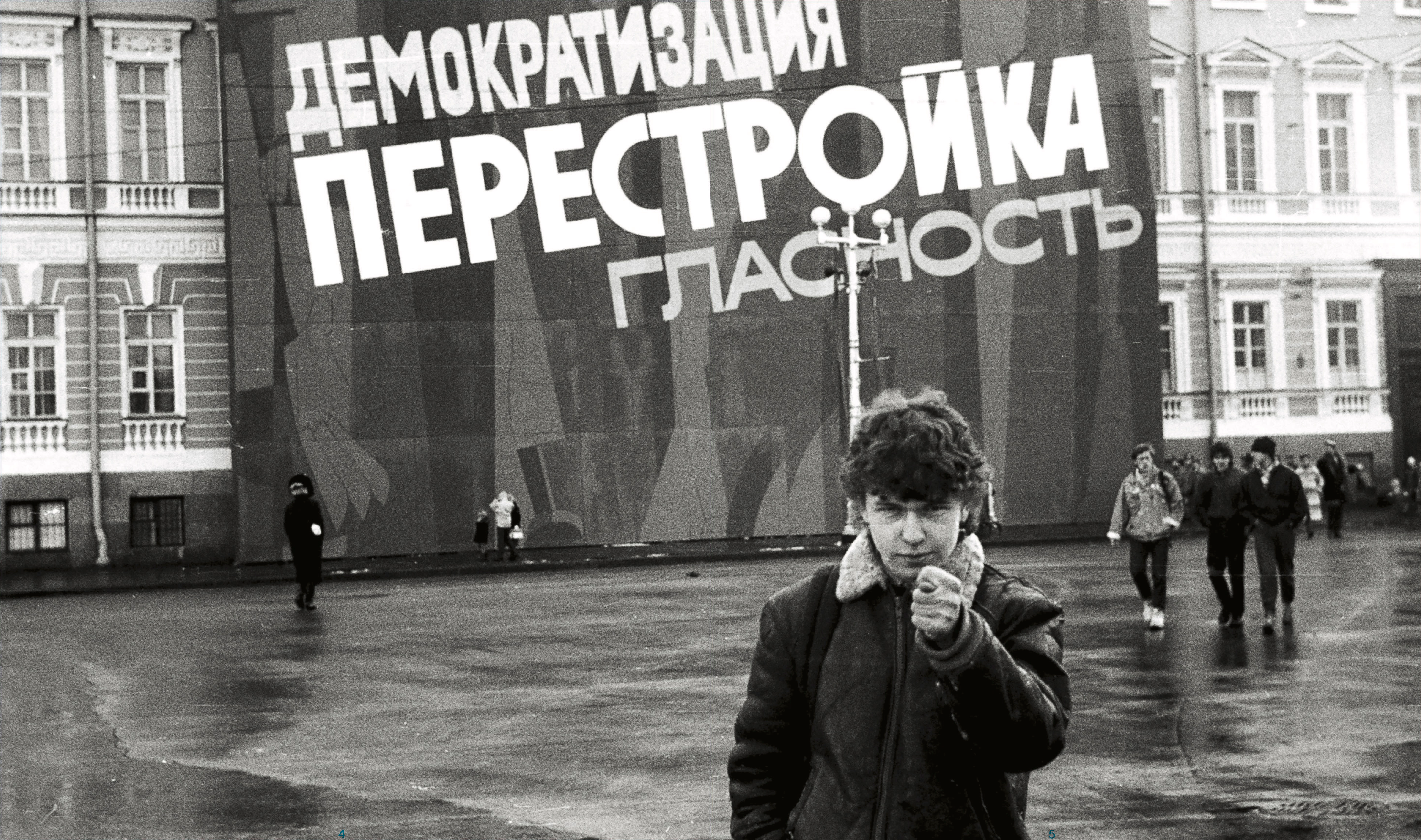 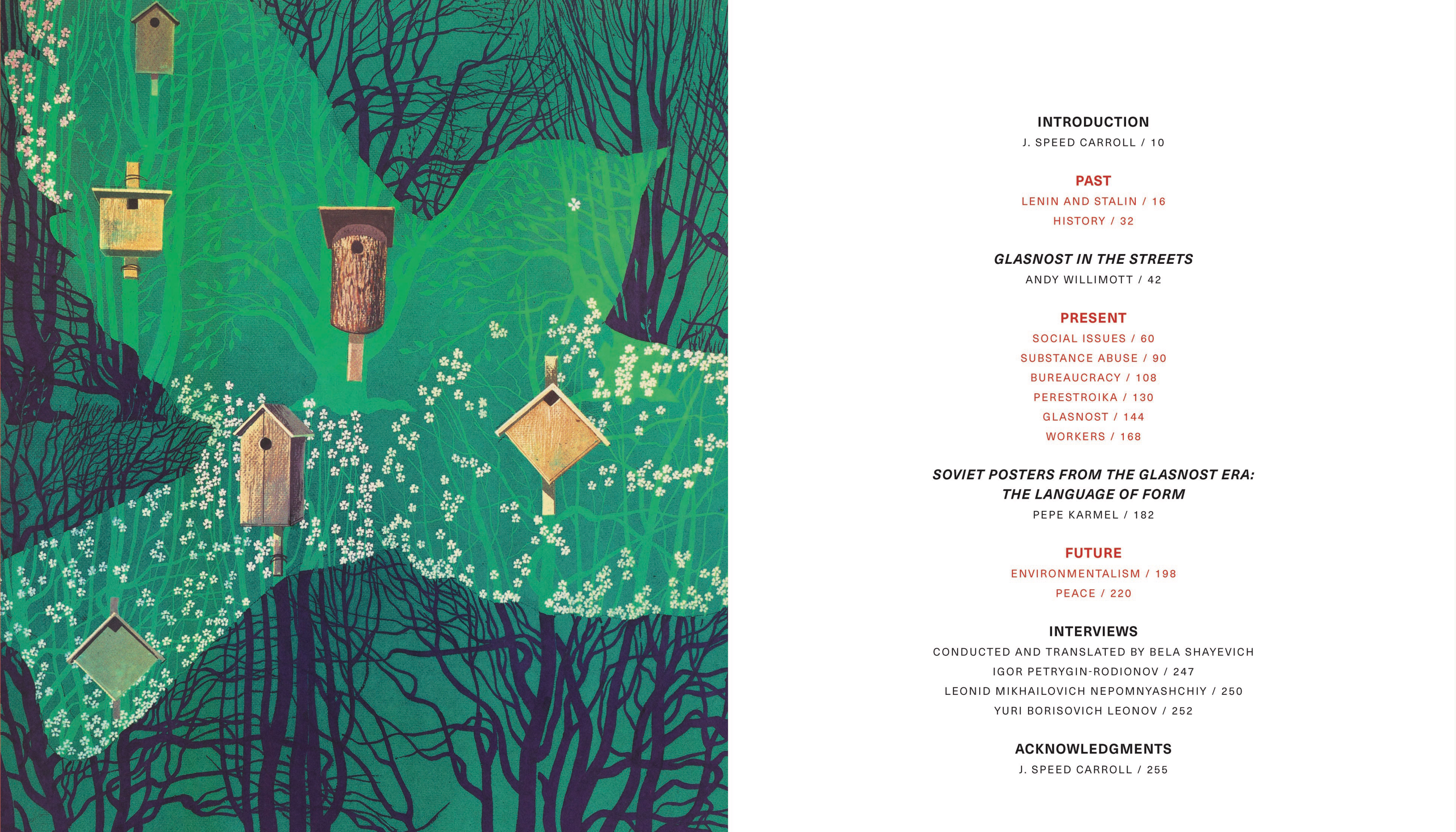 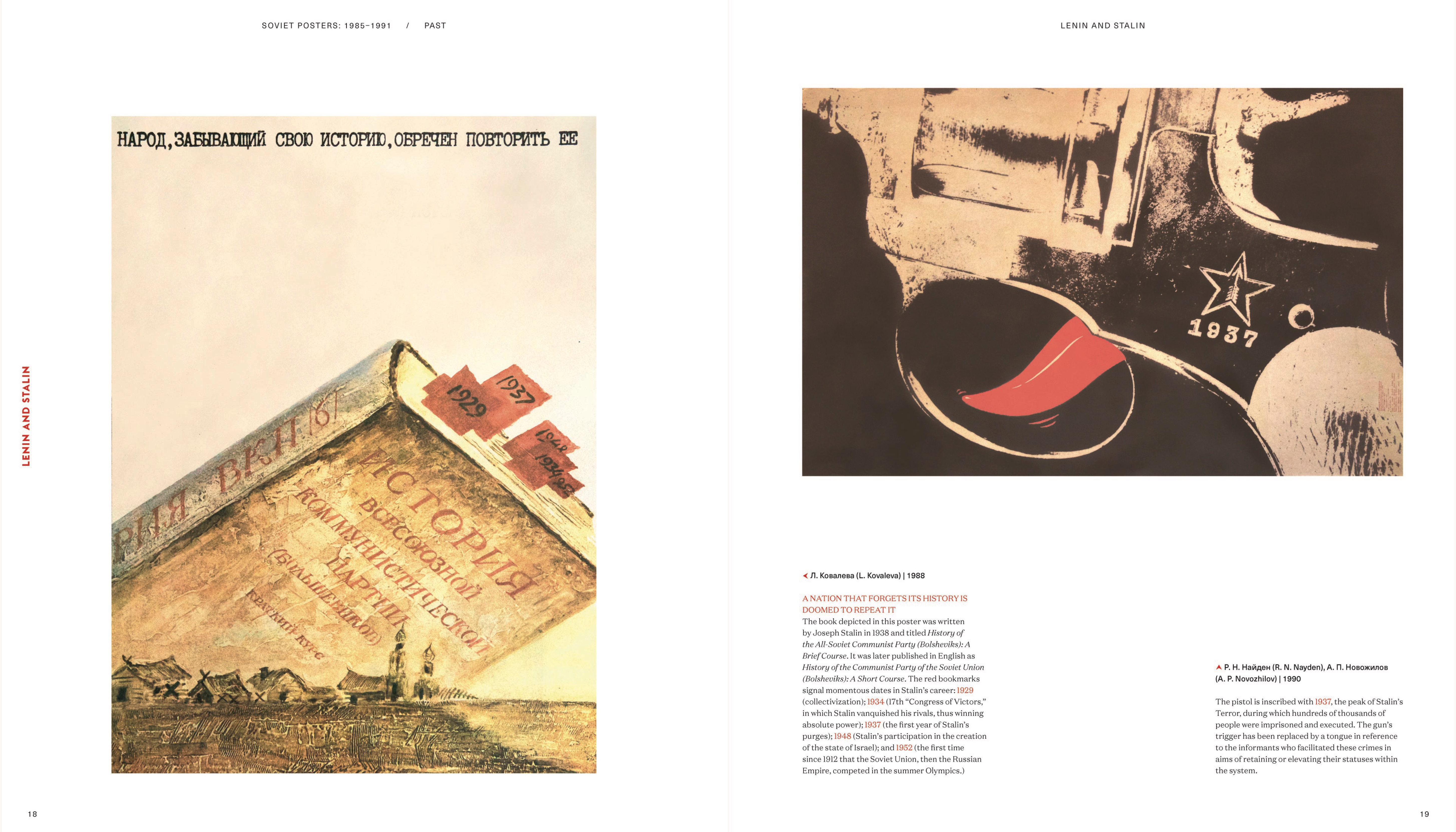 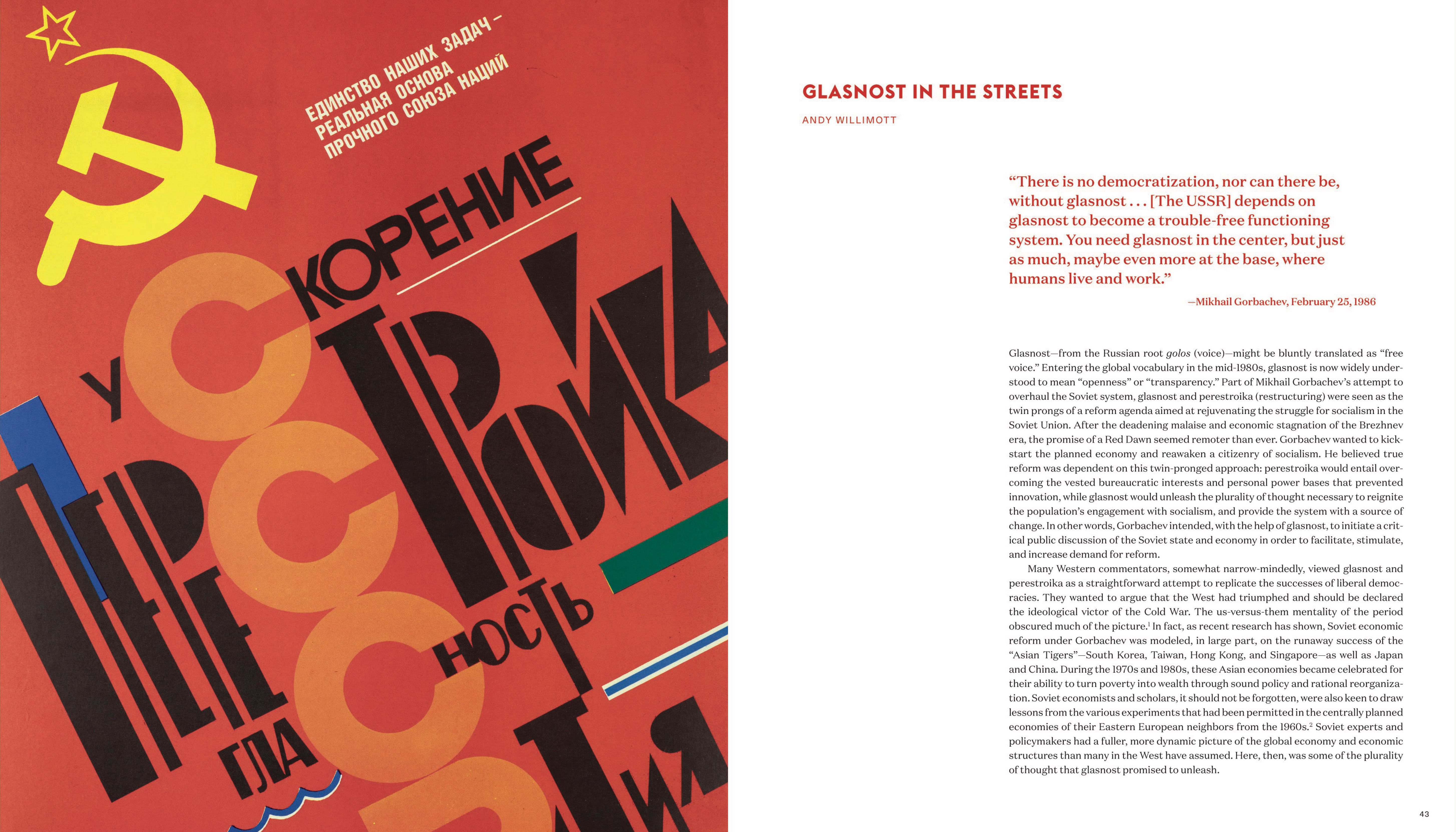 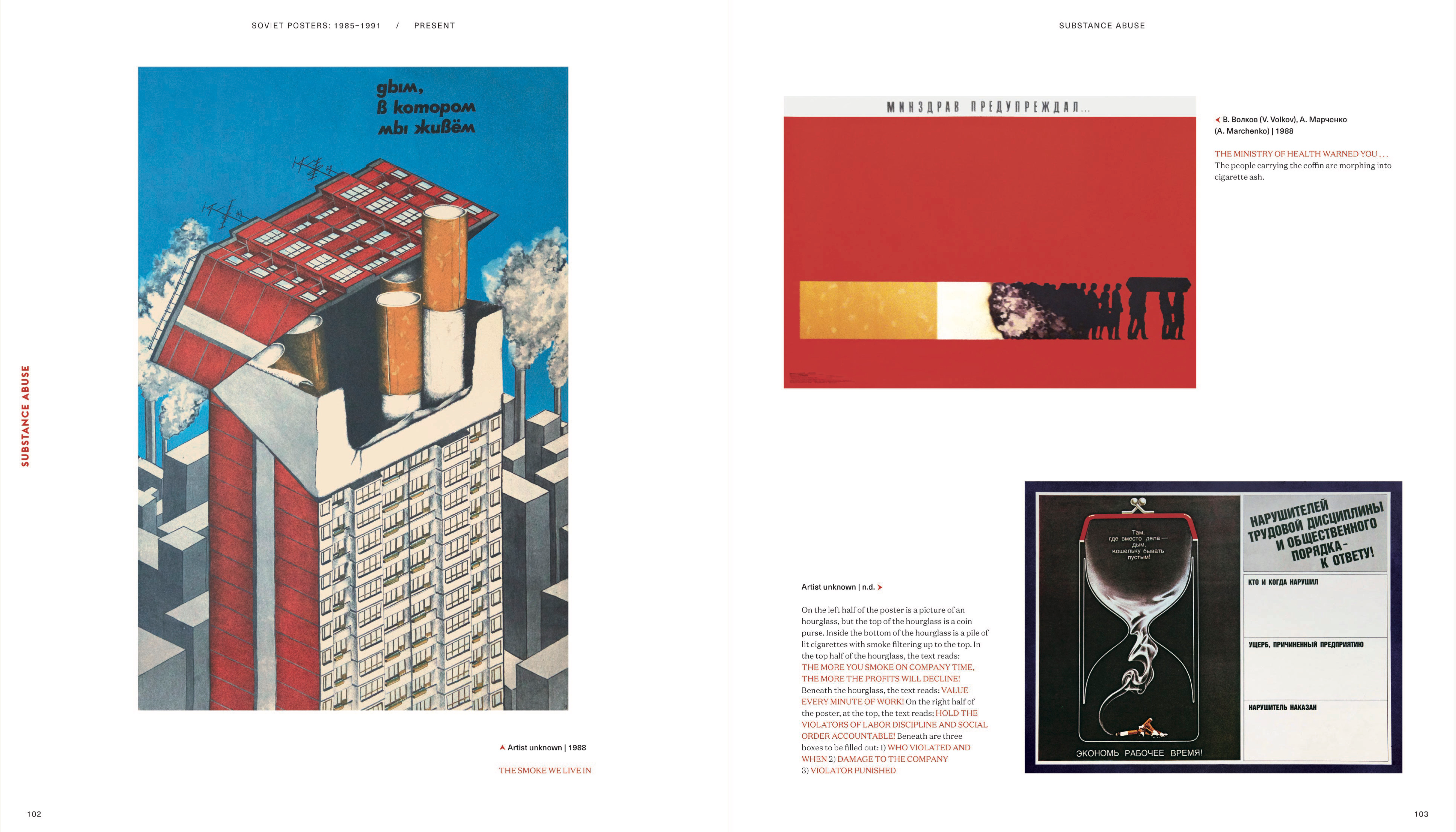 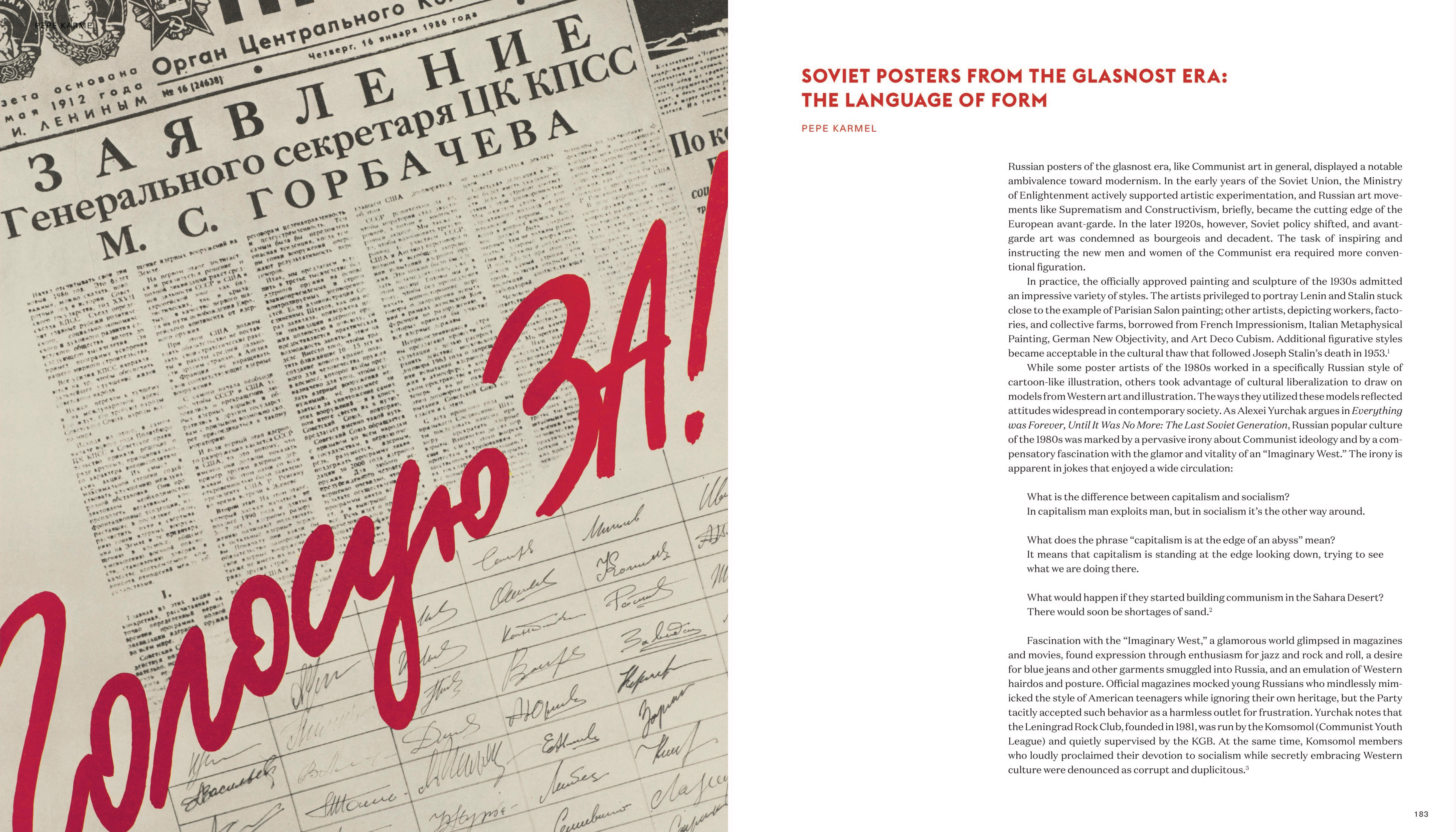